Am I a hypocrite for not speaking up?

Our voice is not the only tool against injustice. We still have our character. 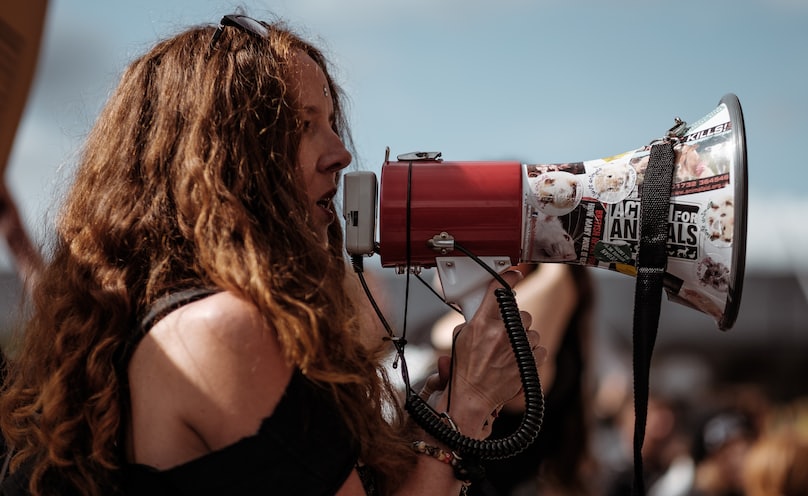 Am I a hypocrite for not speaking up?

Everyone has reasons (and the rights) not to speak up. But not speaking up does not mean we agree with the world’s injustices. Often, there is a fear involved in speaking up. Some of us lack the confidence to speak. Some of us are more introverted. Some of us are less expressive. And sometimes, there may even be real threats or severe social consequences to speaking up (many assassinations throughout history and modern times involved brave souls who speak up against injustices). But being afraid of speaking does not mean we agree to injustice. I also think it's impractical and exhausting always to pay attention to the world’s injustices. It's not productive to take on all of the world's problems. Most of the time, we need to choose our fights. But again, choosing my battles does not mean I agree to injustice.

The bottom line is, not speaking up does not equate to hypocrisy. It does not mean that we are a bad person or we believe and agree to injustices. Of course, there’s value in voicing out, and we should voice out whenever we can.

But our voice is not the only tool against injustice. We still have our character.

I'd argue that character often speaks louder than words. We can’t solve the world’s problems alone, less so solely through our voice. But we can show our conviction through our character, by our everyday existence as human beings. And this often means so much more. Are you kind, are you fair, are you just? Do you harm more than you love, respect, and care? Are you consistent in your character and your beliefs?

We can aspire to be Martin Luther King Jr. (or anyone beyond brave in leading by example and voicing out against injustice), but we don't need to become them to make a difference. Because more so than emulating MLK's prowess as a speaker, we need to act out what's he's advocating. We need to genuinely believe in the greater justice and the kinder moralities of the world and live by these beliefs and practice them no matter where we go. I think that's pretty noble even without saying much.

In the end, it would be great if we can act in good character and words. But if we can’t speak up (for whatever reasons), don't worry. We can always act in character, and that, I think, often counts for more.

On a final note, I don’t think we ever need to judge others for being hypocrites or not. I think we only need to look at ourselves and deal with our own consequence of speaking or not speaking or having good character or not. For me, I think I'm good if my character aligns with my words as argued above. But you may have a different definition. So are you a hypocrite for not speaking up? You be the judge of your own being. Whatever your answer is, find ways to improve yourself. That's all I have to say about that.

You are not a hypocrite if you don't speak up. Your actions and characters mean more than your words. And since we are all different, we shouldn't judge each other for being hypocrites or not. Just stick to our own ways of dealing with injustice.