The World Participated in a Global Environmental Experiment During COVID-19

But we didn't know. By the way, the experiment worked, but the results did not last.

COVID Lockdown - A Global Experiment on the Environment 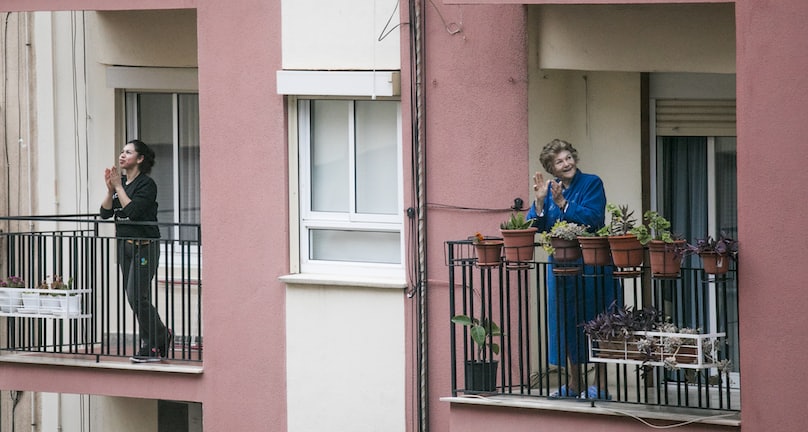 Climate scientists have always postulated how slowing human activity can reverse environmental issues. But the cost and the hurdle were always too considerable.

Imagine some wannabe team of scientists suggesting that the world participates in an Earth-saving social experiment that involves slowing down the economy while jeopardizing our livelihoods. Apart from maybe the super-eco or super-rich, who would agree to such a test? And expectedly, most scientific theories on how to reverse climate change and restore nature have thus far remained as ideas… until COVID-19 made the global experiment a reality.

As most of us stayed indoors under lockdown or movement control orders (MCO), we stuck our noses through windows and device screens, fervently waiting to see how things will turn out. Occasionally, social media and news outlets buzzed with good news about the environment.

Locally in Malaysia, I remembered seeing blue skies and fluffy clouds every day during my quarantine. And this beautiful sight is still here in December 2020!  There is also no haze season this year, which used to be a yearly staple!

“Thanks” to COVID-19, we somewhat validated the hypothesis postulated by climate scientists. The 3-month involuntary global experiment showed that nature could heal itself if we commit to halt human activity and work in balance with nature. Unfortunately, the changes were short-lived and unsustainable.

Post-Lockdown - The results were not sustainable 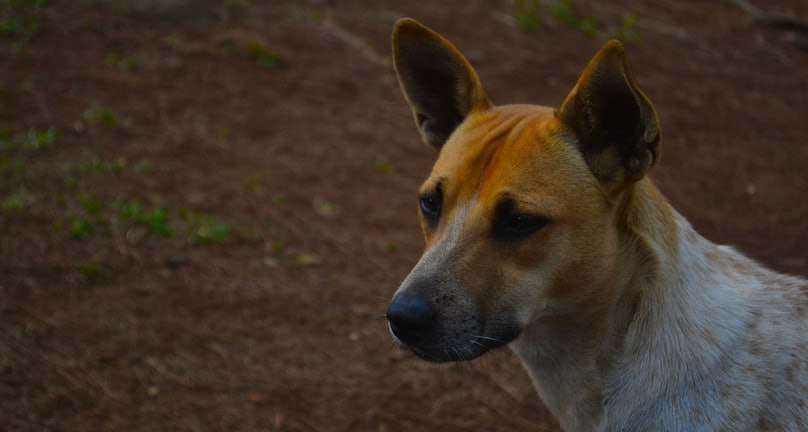 Slowly, things went back to normal.

After Malaysia's MCO ended sometime in July, I went to Gohtong Jaya, Genting Highlands, for a short getaway.

While having lunch along Gohtong Jaya’s busiest street, I saw a restaurant owner chasing away stray dogs lying in the middle of the road, holding up traffic. After the cars passed, the dogs wagged their tails and went back to sleep at the same spot on the street as if nothing had happened.

Seeing my blank stare at the dogs, a kind waitress approached me and told me that stray dogs and monkeys took the main street outside the restaurant as their homes during the MCO months. For three months, the dogs played, roamed, and slept in the empty streets devoid of humans. When we returned after the MCO, we once again push them onto the fringes of society beyond our sight.

Sadly, we missed the beauty of what has happened along Gohtong Jaya’s streets; that it was a rewilding process taking place, much like the Venice Canals. We had the opportunity to properly coexist with the wildlife living there, treat them better, reallocate them, or live in tandem with them. But instead, we chose to revert to the status quo. I guess the dogs were confused too. All they wanted was to return to their new homes in the middle of the road.

The reality is, once the pandemic ends, we may witness a more significant rebound to the pre-COVID-19 status quo.

The capitalistic machine will churn faster to cover lost ground. Politics will continue to disagree and take the spotlight. Adults will recommit harder to the old economic and financial structures. And our kids will be more engrossed in social media rather than education because that was the only thing that kept them sane throughout the entire hoopla.

Things may be worse than ever because we were never really conscious about being participants in the global environment experiment in the first place.

We never realized how we have collectively sacrificed to induce meaningful progress as the human race towards a more ecologically balanced world. And perhaps saddest of all, we will continue to overlook real, significant change, just like how we pushed the stray dogs away from their new homes in Gohtong Jaya.

What will we learn from COVID-19?

When we develop a vaccine for COVID-19, the higher power that dictated such a sudden, massive change will end. We will have successfully crossed the wave. But will we have learned anything from it?

Will we remember COVID-19 as merely an error of nature that forced an unintended global experiment? Or will it take a future event far greater than COVID-19 for us to be more conscious? Will we permanently open our eyes then?

Unless we actively and consciously want change, we’ll never see a post-COVID-19 world more in harmony with nature.

Between March 2020 to June 2020, COVID-19 forced a global slowdown in economy and human activity, resulting in visible improvements environmentally. Collectively, the global population participated in a planet-wide experiment to prove that a slowdown in human activity can help restore balance to the climate. The experiment worked. The environment improved. But it did not last. As soon as the global lockdown was lifted, things quickly went back to normal and we remain unaware of the significant changes we have made for ourselves and our world.